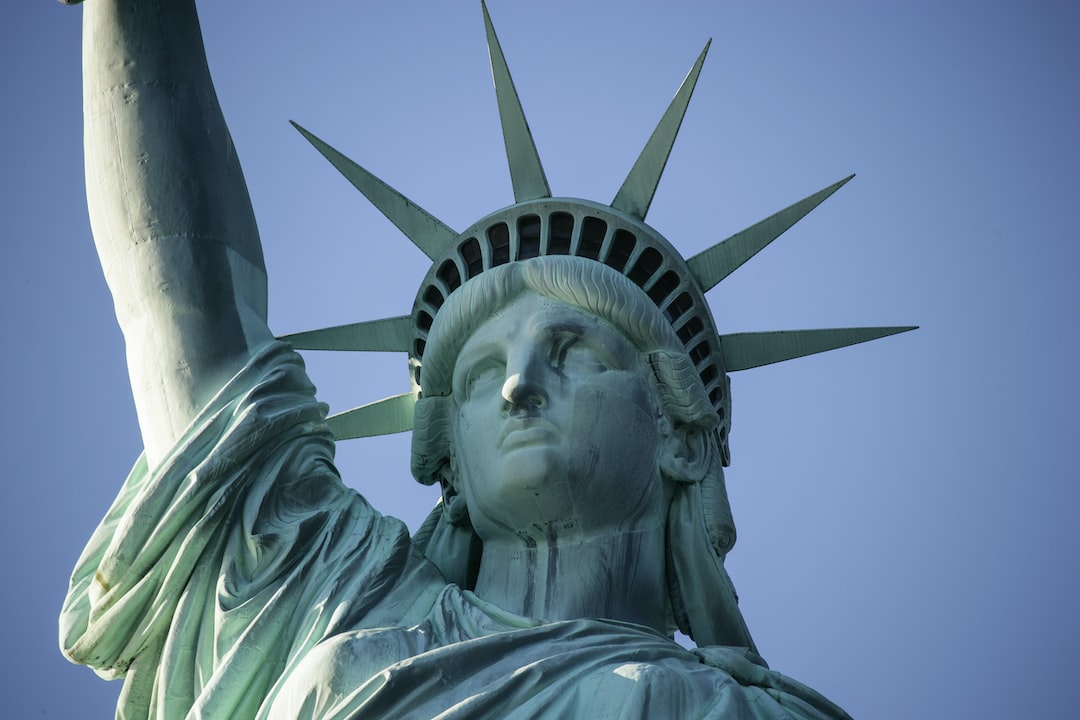 Not like the brazen giant of Greek fame, With conquering limbs astride from land to land; Here at our sea-washed, sunset gates shall stand A mighty woman with a torch, whose flame Is the imprisoned lightning, and her name Mother of Exiles. From her beacon-hand Glows world-wide welcome; her mild eyes command The air-bridged harbor that twin cities frame.

“Keep, ancient lands, your storied pomp!” cries she With silent lips. “Give me your tired, your poor, Your huddled masses yearning to breathe free, The wretched refuse of your teeming shore. Send these, the homeless, tempest-tost to me, I lift my lamp beside the golden door!”

Emma Lazarus This poem is engraved upon the pedestal of the Statue of Liberty.

The State of the Union

In his first week as President of The United States of America, Donald Trump has shit upon many of the beliefs that we have held for almost 250 years in this country.

Trump signed an executive order on his first day in office weakening the Affordable Care Act. I insure my family with ACA, and I’m furious that our ability to keep insurance – and cover existing conditions – is at risk.

In a blow to transparent government, Trump ordered on Wednesday a media blackout for the EPA and Department of Agriculture. All communications must be vetted by appointed officials. Perhaps at the newly created Ministry of Truth

Trump insisted this week that there were millions of illegally cast votes in the election that he won. Strangely though, the people who had the ability to organize such wide-scale voter fraud didn’t bother to plan it in states that mattered.

Trump instituted travel restrictions from several Muslim countries, under the guise of protecting our country from terrorism. Interestingly, none of the countries Trump’s many companies do business with are included in this list, and the country that brought us the most (15) 9-11 attackers, Saudi Arabia, isn’t even mentioned.

One of his first acts was to put into motion the dreaded “wall” between the United States and Mexico. As if somehow Mexico and her people are responsible for the ills of America.

Trump ordered a 120 day halt on any refugees entering the United States, and blocked all visa applications from Iraq, Iran, Libya, Somalia, Sudan and Yemen. Again no mention of Saudi Arabia. Over the weekend people lawfully entering the country were detained, arrested, sent away, and even reportedly sent to “detention facilities”. The federal government seems to be completely clueless as to the contents of the executive orders, or how to enforce them. Enforcement appears to be random, and even left to the discretion of whatever local airport officials are on duty and their interpretation of the orders.

I disagree with all of these actions, but I’m most upset by the last three. They are acts of blatant racisim, and I fail to see how anyone can have the temerity to call them anything else. Our country was built by immigrants. Our country was founded by people seeking asylum from the tyranny of religious persecution. Our country has long been a place for people from around the world to come and make a new life, free from persecution, free from tyrants. The quote at the top of this page is engraved on the base of the Statue of Liberty.

Give me your tired, your poor, Your huddled masses yearning to breathe free, The wretched refuse of your teeming shore. Send these, the homeless, tempest-tost to me, I lift my lamp beside the golden door!”

Lady Liberty’s lamp has gone dim this week. Under the pretense of security, Trump has instituted policies that makes her turn her back on those who need us most. War-torn Syria is in shambles, and we can offer no accomodations for the millions of people who are now homeless.

Countless statistics prove that we have more to fear from US citizens performing acts of terror than any other group of people in the world. Yet Trump insists on singling out Muslims with these fear-driven executive orders.

A populace that is afraid is easier to control.

A populace that is confused is easier to control.

A populace that has someone to blame for their troubles is easier to control.

Trump is running the Nazi playbook from the 1930’s, play by sinister play, but this time it’s the Muslims that are to blame for the troubles in our country. Don’t worry – the Jews, Blacks, Asians and Hispanics will be next. That level of hate and ignorance can’t be confined to a single target. Trump’s version of security is a country filled with White Men, building walls to keep anyone else out.

What I’m Going To Do

I’ve spent a week in depressed stupor - reading the headlines every day with fear and trepidation. I’m done with my course of inaction.

I know there is more I can do, and I’ll update this post as I think of items. What are you doing? How can we make it bigger? Send me an email - bketelsen@gmail.com and let me know.

One thing is certain though. I’m done watching this country self-destruct. This Veteran has had enough.

Switching - Irony and Operating systems
Learn With Me: Moving Gophercon to Azure