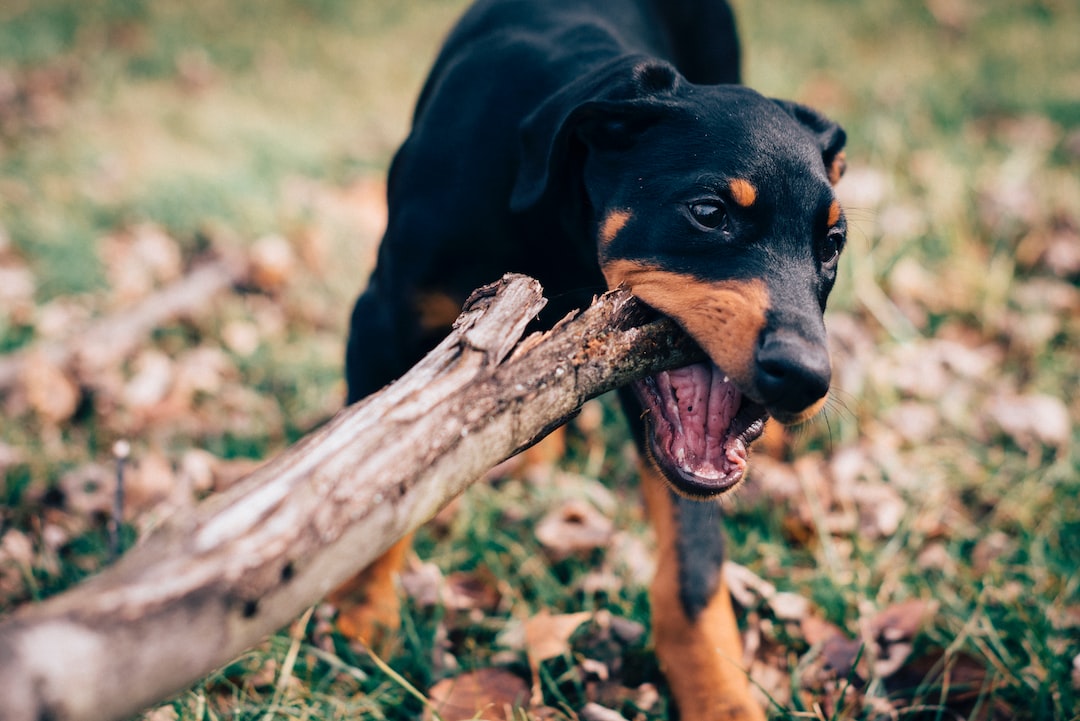 I promised here that I would document my progress learning frontend development. This isn’t a book-length treatise on the subject, but I do have a few notes about my progress.

It’s been a little overwhelming going from zero to having an idea about what I’m doing. Many other people have mentioned it, so I won’t belabor the point – the Javascript ecosystem is huge and confusing. Seriously.

I played with several different frameworks with varying results. I’m not sure whether my success and/or appreciation of the frameworks is based on my bias and previous learnings, but some are much easier than others to pick up.

Overall, I did make quite a bit of progress on the Javascript side of the equation. I’ll keep experimenting and learning. I know I said I wouldn’t belabor the point, but do we really need NPM, Webpack, Grunt, Gulp, Bower and all the rest of this mess just to build a web app? I am really unsure of what each of them is supposed to do and where they fit – which are complementary and which aren’t. Seems strange to have a project with bower dependencies and npm dependencies vendored in two different folders. And I never did figure out by looking at the configuration files how the app knows where to find those vendored libraries. Too much magic.

As I get more comfortable, I think I’d like to try doing some things with just jQuery or backbone.js - something much lighter and farther down the framework stack to see how it feels. Would love recommendations if you have any.

It hasn’t been as hard as I thought it would be. It hasn’t really been fun either, though. I suspect with time I’ll be more comfortable and I continue to press myself to learn. Thanks for following along.

Post Script: I’ve done each of these test projects using either Javascript or TypeScript, but where possible I also did a version using GopherJS which I found to be really fun. I have decided not to do my learning using GopherJS because it is an additional layer of translation that is causing me more mental load than it should. I really love that project though, and when I’m feeling stronger in the JS world, I’ll move back to GopherJS because it still feels like home. The people in the GopherJS community have been awesome - Luna Duclos, Dominik Honnef, Dmitri Shuralyov, and Bjorn Erik Pedersen have had a tremendous amount of patience with me. Many thanks!